The 9th annual Whale Rock Music & Arts Festival is right around the corner and tickets are moving fast! 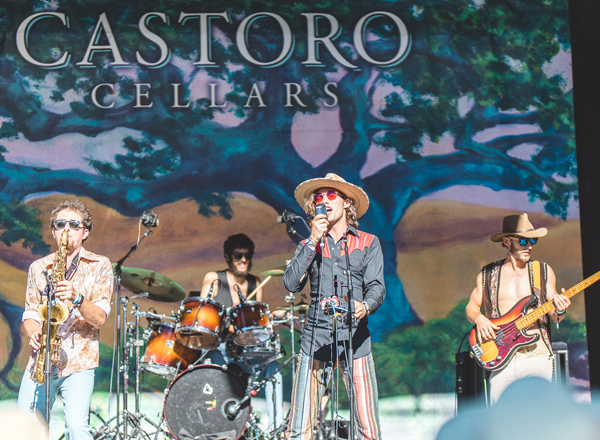 All required COVID-19 health & safety guidelines in place at the time of the festival will be followed to offer a safe festival experience. 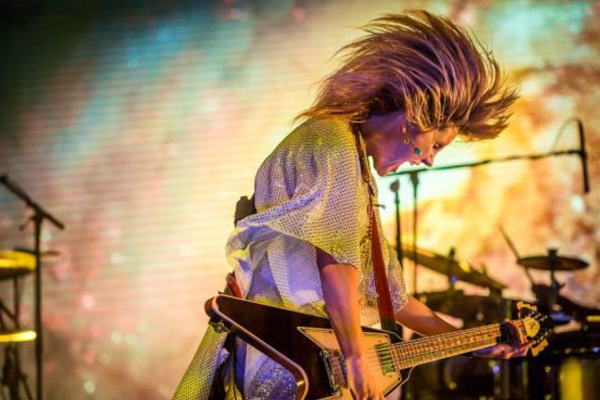 Grace Potter  – Described by Spin as “one of the greatest living voices in rock today,” and by SF Weekly as “the whole package,” Grace Potter continues to impress both critics and audiences with her musical achievements and captivating live shows. Heralded as one of today’s best live performers, Grace Potter has played every major music festival from Coachella and Lollapalooza to Bonnaroo and Rock in Rio. Her latest album “Daylight” was nominated for two Grammies including Best Rock Album. 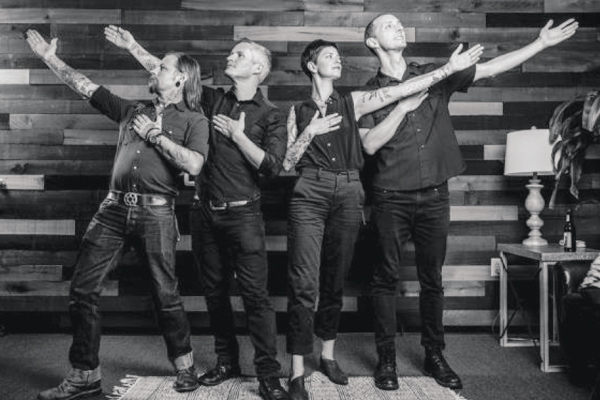 The Devil Makes Three – The power of words isn’t lost on longstanding Americana triumvirate The Devil Makes Three— Pete Bernhard, Lucia Turino, and Cooper McBean. For as much as they remain rooted in troubadour traditions of wandering folk, Delta blues, whiskey-soaked ragtime, and reckless rock ‘n’ roll, the band nods to the revolutionary unrest of author James Baldwin, the no-holds barred disillusionment of Ernest Hemingway, and Southern Gothic malaise of Flannery O’Connor.